@ainmosni Totally normal btw, it's super good at cutting branches and stuff
@Taly So would you like to tell us more about yourself?
RT @thewgood: today’s new corporate speak word is solutioning and no I just won’t.
@thewgood @KaylaMeduna Oh yeah, no I did the same last week, that's the worst
@thewgood Meh, just do the knockout punch on the Friday, that puts them in their place https://t.co/Sb4yGlnnZW 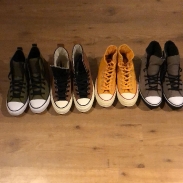 Got some new shoes 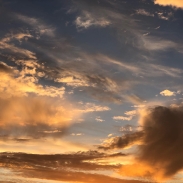 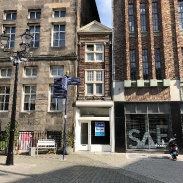 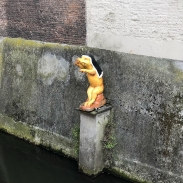 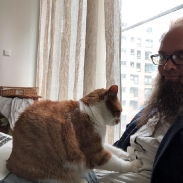 Oh, you were trying to work? Well good luck with that 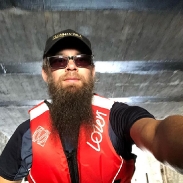 Must be a Sunday 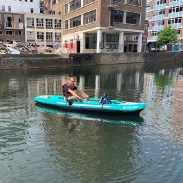 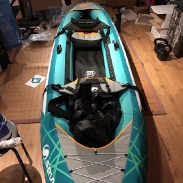 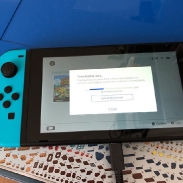 I have managed to obtain the very rare switch 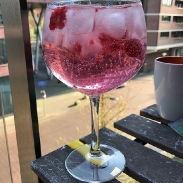 I've declared it a Friday night 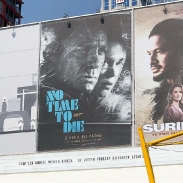 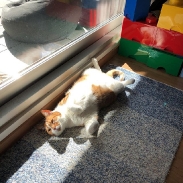 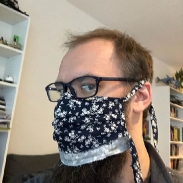 DIY mask is nearly done. Turns out I can sew things 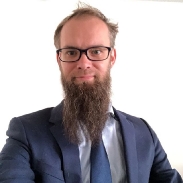 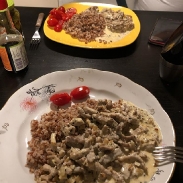 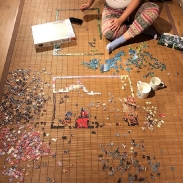 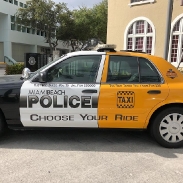 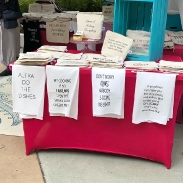 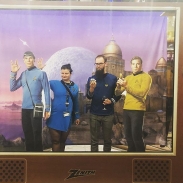 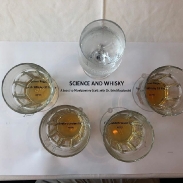 So yeah, seems like it finally happened to me. I have managed to support two partners through this, but somehow always managed to catch myself before getting there. Not this time though. Probably COVID has something to do with it, as it has removed my regular means of "therapy" and prevention - bitching at the bar.

So what I'm gonna do here is to try to analyze how the hell did I get here.

This basically led to a situation where I had to put all of the "big picture" work in the team on my plate, since understanding how whatever we do interacts with the bigger ecosystem at the company was something that the rest of team had no chance of figuring out. At least without breaking a lot of other stuff.

So at this point what I'm doing is (in no particular order) making sure that the software that my team mates writes is sane (code reviews), at every team meeting discussing and convincing my team mates (including my TL and PM) which things are worth/aren't worth doing and why and how, doing customer support (helping people in other teams out on slack whenever they encounter any issues with our product, or adjacent products for that matter), keeping track of the big picture goals of my product and ensuring that whatever adjacent features show up that they align with these goals, oh, and writing actual software.

I should also mention that I have a fairly high quality bar that I've set for myself and I have an intrinsic need to ensure that what I produce is of the best quality that I can.

So I guess you can see what happens next - I end up putting more stuff on my plate because I need to ensure the quality of things (because, well I know that the rest of my team cannot produce things at the necessary level), which means that eventually my own work starts slipping in quality because there's only so much time I can spend on things, which then ends up creating anxiety, because I'm not delivering things at the high standard that I've set up for myself.

At the same time I'm also losing patience with my co-workers, which leads to shitty behavior from my side towards them, which doesn't help the situation at all, since I imagine that the environment that they've been put in isn't one that lets them grow and succeed.

So yeah, now I'm taking some time off from that and trying to figure out how to a) get rid of this anxiety and guilt that I have for leaving everyone hanging, b) how to ensure that when I return that I don't put myself in the same position again.

I do wonder what the "end-game" here is though. Do I learn to accept "lower quality" (whatever that means)? While that sounds like the "easy" solution, it actually feels difficult since that means changing a fundamental part of myself and risks being something that I might never forgive myself if I do. The other option, as I see it, is to work with management to ensure that I don't get to be put in situations where I'd have to compromise on this. This option requires constant work and a lot of negotiation with "the business" and might not always be successful.

There's probably other options, and I hope that during my recovery period I might find ones that are actually workable. 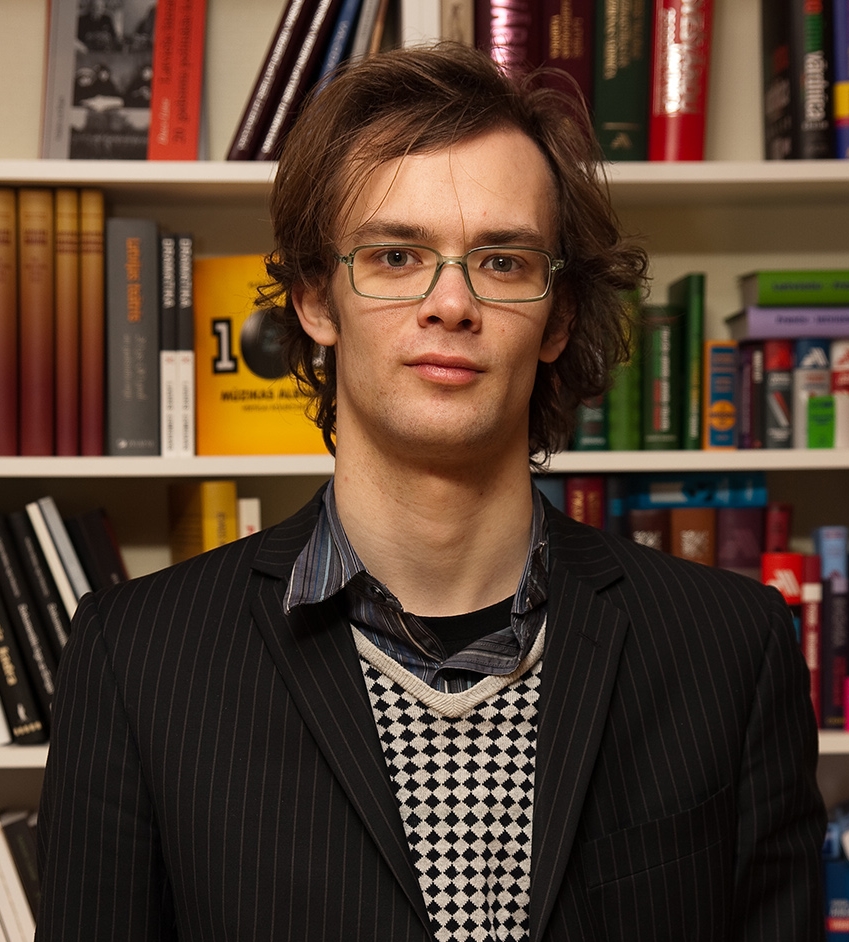